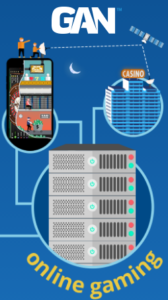 Earlier this year, it was announced that New Jersey was looking into setting up an international compact to merge its online gambling operations with overseas networks, specifically in the UK. Such a shared liquidity deal could increase the Garden States’ current player base tremendously. Now, the first real sign of evidence towards that goal is emerging.

A press release published this morning in BusinessWire confirmed that GAN Plc., “an award-winning developer and supplier of enterprise-level B2B Internet gaming software, services and online gaming content in the United States”, has extended its partnership with a existing US-based casino client to launch an “overseas internet casino”, complete with website and mobile app.

The preliminary release intentionally neglected to identify the name of the casino company involved in the partnership. GAN said that it will “reveal further information on the prospects… at the time of the announcement of 2016 first half results on September 30, 2016.”

What we do know is that, once regulatory approval is received – projected to occur in Q4 2016 – GAN will receive an up-front payment of $1.4 million “for intellectual property assets and development services”. The mystery client will also be responsible for funding a “minimum user acquisition marketing budget” of $10 million per year for the next 7 years – the duration of the contract.

If all goes as planned, this would mark the first time a US-based casino operation launched and online and mobile casino destination in international territory. 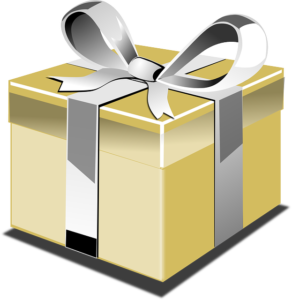 That tells us that GAN is already aligned with a casino operator in New Jersey, and since this new contract is an extension of a pre-existing deal – and we already know New Jersey is looking to expand its iGaming network in the UK – it greatly narrows the field of eligible US-based casino companies looking to access the European market alongside GAN.

Further along in the press release, GAN confirms more relevant information about its mystery client, defining it as “a major multi-property casino operator in a regional US gaming market with approximately $1bn in annual land-based gaming revenues.”

It goes on to reveal that the new international online casino “will feature the Client’s casino property brand and offer overseas players the ability to engage with GAN’s award-winning real money Internet gaming platform currently powering BetfairCasino.com in New Jersey.” 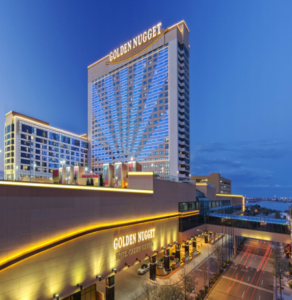 BetfairCasino.com, one of 19 authorized online casino websites in New Jersey, is operated by Golden Nugget Atlantic City, which is owned by Landry’s Inc.; the same company that owns 4 other US casinos in Louisiana, Mississippi and Nevada (plus hundreds of other entertainment and hospitality businesses across the globe).

A financial report on Landry’s 2015 revenue results indicated the company generated $3.3 billion that year across its 526 worldwide properties, and that 28% of that came from “gaming”. That equates to $924 million, which aligns perfectly with GAN’s description of a “multi-property casino operator in a regional US market with approximately $1bn in annual land-based gaming revenues.”

Place Your Bets on Golden Nugget

While no official word may be available yet, it’s pretty safe to say – based on all of the evidence above and CEO Smurfit’s own commentary – Golden Nugget is preparing to spread its wings far and wide into the realm of international online and mobile casino gaming.