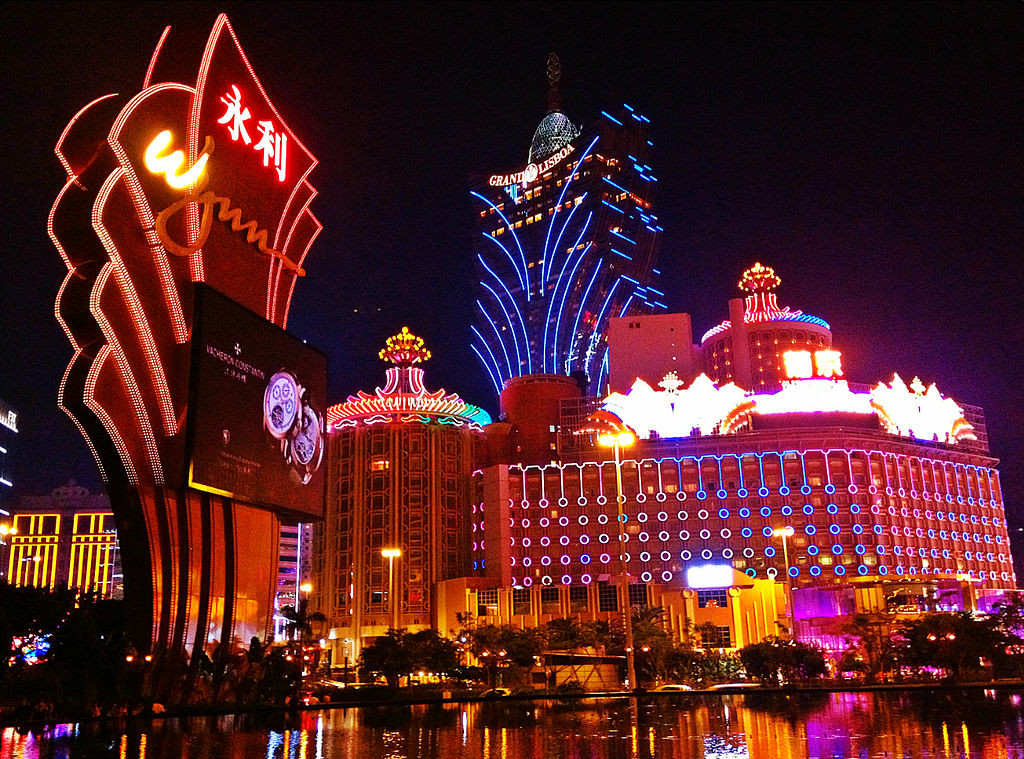 Adelson and his LVS subsidiary, Sands China, are anxiously awaiting the grand opening of his newest casino in Macau, the Parisian, on September 13. According to Bloomberg, the $3 billion integrated resort has been approved to host 150 new table games, despite Adelson’s original request to be approved for 250.

Only 100 of those tables will actually be included in next week’s launch, though. The next 25 will grace the gaming floor in 2017, with another 25 coming the following year. That was the arrangement approved by the Gaming Inspection and Coordination Bureau of Macau, the regulatory body for China’s only legal gambling sector.

Similarly, Steve Wynn just exalted in the grand opening of his new Wynn Palace casino resort on the Cotai Strip (the Chinese equivalent to the Las Vegas Strip in Nevada, USA). Wynn’s original plans were to build a $4 billion casino resort that would play host to 500 table games. Like Sands China, he was also approved for only 150. 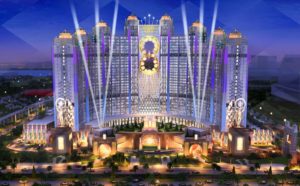 Packer, on the other hand, whose Australia casino company, Crown Limited, entered into a joint venture with Melco International Development back in 2004 to create Melco Crown Entertainment, was approved to host 250 table games for the opening of its Studio City casino resort in October of last year.

The same courtesy was proffered to Hong Kong-based Galaxy Entertainment Group, which opened the Broadway Macau resort in May 2015.

But are Macau’s regulators really showing favoritism to Hong Kong and Australian casino corporations, or was it a simple matter of timing that brought about the reduction in table games approvals?

The Chinese government’s crackdown on corruption in 2014 saw the Macanese gambling industry take a nose dive as Asian VIPs began avoiding the region like the plague. Since then, regulators have shifted their focus – thereby forcing a focal shift among operators – to concentrate their efforts towards attracting tourists.

In order to do that, Macau’s casinos had to become integrated resorts with less gambling features and more non-gaming features for guests. Regulators have stated their intentions to limit new table games, not to exceed 3% growth through 2023. Likewise, Macau’s Secretary of Economy and Finance, Lionel Leong, said he wants to see yield from non-gaming revenue increase to at least 9%, compared to a 6.6% showing in 2014.

Analysts aren’t convinced that favoritism has anything to do with the current table allocations at Macau’s newest gambling resorts. In a statement to Bloomberg, DS Kim of Hong Kong’s JPMorgan Chase & Co. explained the situation a bit differently.

“While the government says the number of new tables is determined on an individual basis by each project’s offerings,” said Kim, “we cannot help but think the table grant might be driven more by the timing of opening and the industry’s then operating environment.”