Who doesn’t love a classic love story? Well I’ve got a fantastic one, and wouldn’t you know it, the fate of this incredibly lucky couple was left in the hands of a single spin on the fruit machines. Let’s just say, destiny was emphatically weaving its wily web on this one. 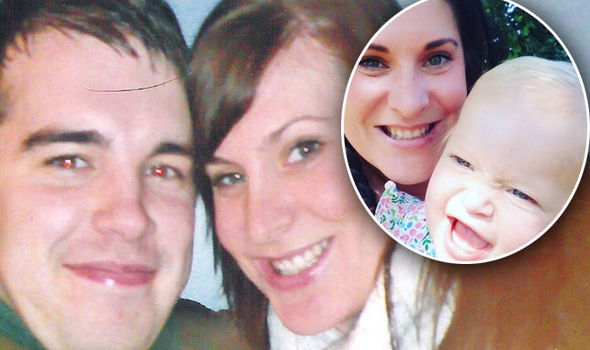 It all started back in August of 2008 when Ria Alderman, a member of the famous Pontins Bluecoat dancing group, was performing at the family holiday park in Lowestoft, Suffolk. A man by the name of Robert Gurney, along with his cousin Dan Tate, traveled to the resort for a week-long holiday.

One evening, while Ria and her friend, fellow Bluecoat Sarah Harrison, were entertaining the crowd at a disco dance, they came across the cousins, Robert and Dan. The group clicked immediately, and ended up spending the evening together, enjoying the festivities.

The following day, Ria spoke to Robert again, and they made plans to see a comedian at the late night bar. Their brief relationship seemed like kismet, but both knew it wouldn’t last beyond the week. Robert was from Kent, and Ria had no real intention of leaving her job at Pontins, where she’s been working for the last year, for a man she’d just met.

But that didn’t stop them from spending all the time they could together; so much, in fact, that Robert’s funds were running perilously dry. On Friday, as Robert’s holiday week was reaching it’s end, Ria said fate really began to take over.

As it turns out, the very next day – Saturday – was Ria’s birthday. She would be turning 22. But Robert was scheduled to head back home Saturday morning. So, jokingly, she suggested that Robert stay just one more night, so they could spend her birthday together before he left. It was only a joke, but…

Low on cash and out of time, Robert came up with a completely off-the-wall plan. He took the last £1 from his pocket and said he would play it in the fruit machines. If he won enough money for he and Dan to stick around another night, he would stay.

Robert and his cousin went off in search of the fruit machines, where Dan took the lead, inserting Robert’s last note and spinning the reels on his behalf. Low and behold, he struck the jackpot for £250.

While that may not see like a life-altering amount of money to win gambling, it most certainly was for Ria and Robert. They spent one last, celebratory night together before Robert headed home, but they stayed in contact, maintaining a long distance relationship for an entire year before Ria quit her job with Pontins and moved to Isle of Sheppey, Kent, to live with Robert. 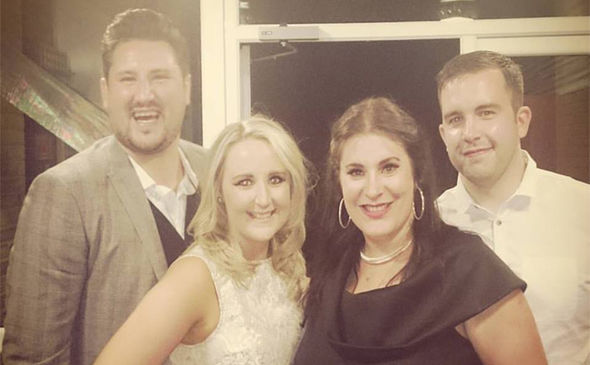 The happy couple has since married, and are the proud parents of a baby girl, Lyla, born in July 2015.

This year, to commemorate their fateful meeting, Robert and Ria met up with Dan and Sarah at the Pontins holiday park in Lowestoft. “It’s really weird that we’re together because of Pontins and fruit machines,” said Robert.