Home  »  Uncategorized   »   No, You Can’t Bet on eSports in South Australia

Many forms of gambling are legal in South Australia. You can play the pokies at Adelaide Casino or just about every local pub, club and hotel in the state. You can bet on the ponies or athletic sporting events, online or at one of the many retail bookmaker shops in the region. One thing you won’t be able to do is bet on eSports, thanks to a new stance against video game wagering. 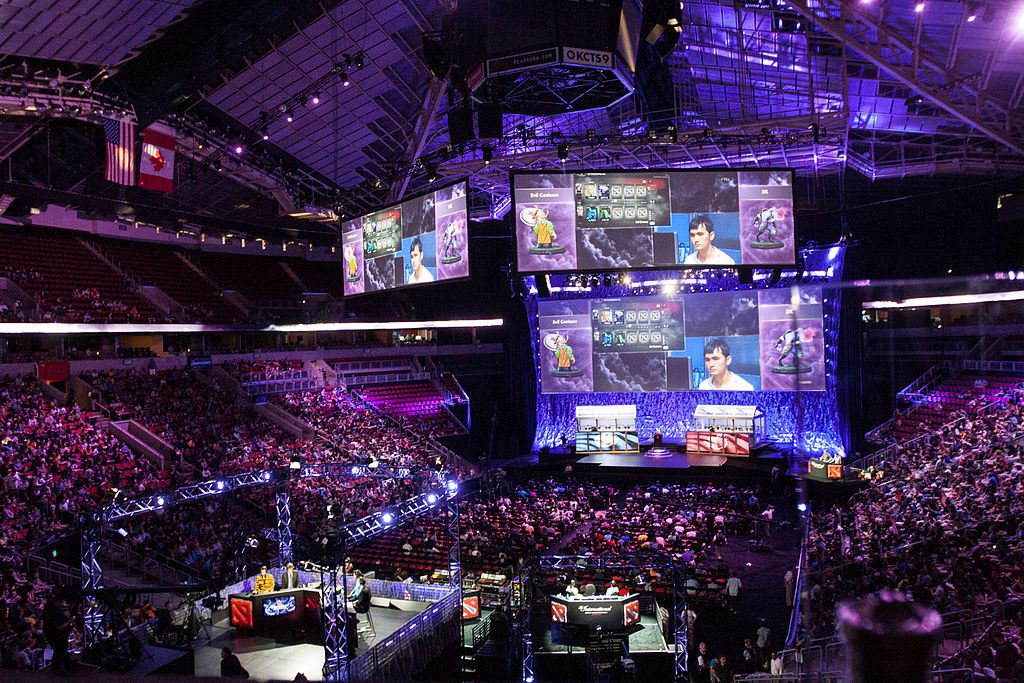 According to a report last month from ABC News, South Australia is moving to invoke a ban against eSports betting, despite a recent movement to get the popular activity – a USD $8 billion industry – legalized throughout the country.

Governments all over Australia have been approached recently by lobbyists seeking official recognition and legalization of betting on electronic sports games, or eSports, for short. Special tournaments that attract competitors from all over the world are held each year, where elite video gamers gather to show off their skills in video games like Call of Duty, Dota and League of Legends.

The first government to respond to the call for legitimization was the Northern Territory, which answered affirmatively. But so far, NT is the only place in Australia where eSports betting is legal. Likewise, SA is now the only place where its been prohibited.

ABC News reported that John Rau, SA’s Minister of Consumer and Business Affairs, submitted an official recommendation to the Independent Gambling Authority to invoke a ban on the popular wagering activity. Ironically enough, the advised rejection aligned perfectly with the Adelaide Casino’s hosting of the Mario Kart 8 Ultimate Challenge on Saturday, August 6.

Rau made it clear that his fears were bred from the potential to convert children into problem gamblers.

“Children are particularly vulnerable to the attraction of gambling on sporting contests conducted on the platform of video games,” said Rau.

“The Government is determined to keep our children cyber-safe,” he continued. “We do not want them to be introduced to gambling under the guise of a game.”

South Australia’s government has readily admitted that there has been very little research performed on the gambling genre to date. As such, there is no evidence to back up Rau’s claims that eSports betting will lead to a new and growing generation of problem gamblers.

But of course that hasn’t stopped the country’s most famous anti-gambling crusader, Senator Nick Xenophon, from encouraging other government’s throughout Australia to follow in the footsteps of SA.

How Will the eSports Betting Ban Work?

Unfortunately, that’s not a question we can answer yet with any real certainty; mostly because all of Australia’s authorized gambling operators are located outside of SA. Most of them are in the Northern Territory, actually, where eSports wagers have already been approved.

In most cases, government’s invoke a ban against operators, directing them not to accept players from territories where a particular form of gambling is prohibited. If that’s the route SA takes, it will effectively stop South Australia’s punters from placing a bet on eSports with the nation’s authorized operators, but – as history has proven for more than a decade – will not prevent them from wagering at offshore gambling websites.