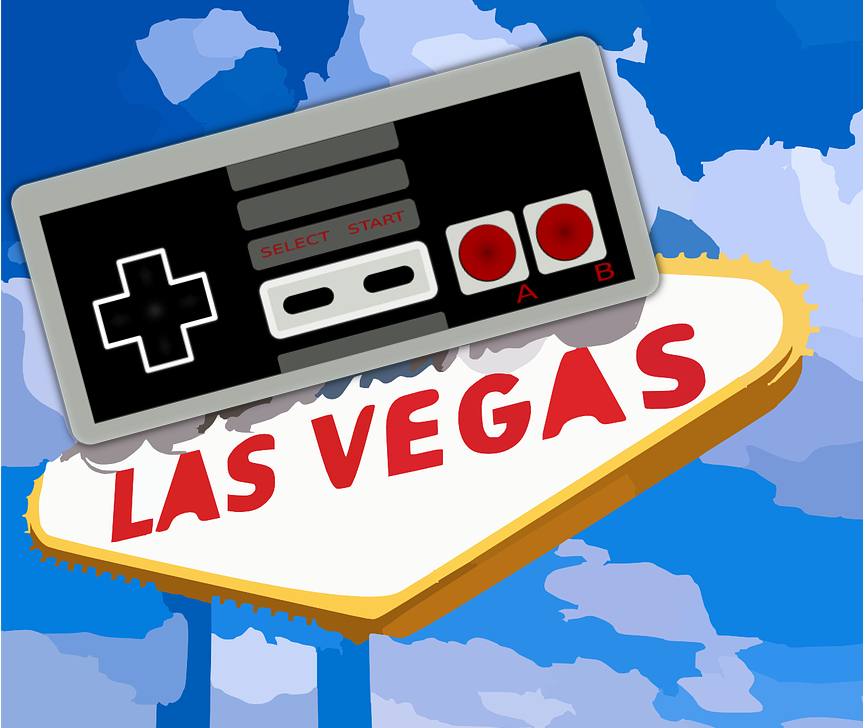 Gambling has been a part of human culture since the dawn of man. I can easily imagine a group of cavemen betting their prized club on who could throw a rock (or perhaps their cave-mate) the furthest. According to research, the US gambling market had its best year ever in 2015, and analysts are predicting that growth will continue as skill based slot machines, eSports and online gambling become more prevalent.

Skill based slots have already been authorized in Nevada and New Jersey – home to America’s two largest gambling destinations, Las Vegas and Atlantic City. Manufacturers are now working round the clock to pump out skill games that meet the requirements of regulators in those jurisdictions, and hope to get the machines onto casino floors by 2017 at the latest.

Multiple studies have shown that, while seniors are still flocking to traditional slot machines, where a simple push of a button determines the outcome, today’s millennials – the nickname given to the 18-34 age group – need something more intuitive to attract their gambling dollars. They desire a slot machine with a skill element that triggers their affinity for social and video gaming, such as knocking down piggies in “Angry Birds“, dominating the frets in “Guitar Hero“, or racking up the highest score in “Words With Friends“.

Daniel Holmes has no doubt that’s what the future holds for the US gambling industry, and that it will be a bright one indeed. Holmes is the manager and gaming practice leader for accounting and consulting firm RubinBrown, and according to their latest predictions, eSports is about to take off in a big way as well.

Betting on eSports is a lot like wagering on your favorite athletic teams, except that the games are played electronically, like the immensely popular “Call of Duty” or “Battlefront” series’ of competitive first-person shooters.

What’s more, Holmes says those who can’t – or would rather not – make their way to a live casino to play traditional gambling amusements, skill based slot machines or eSports, will be able to enjoy the same real money games on their computers and smartphones.

“All of those are going to be components to the gaming floor,” he told Mark Gruetze of Player‘s Advantage.

“You’re going to see a different mix on the floor,” said Holmes, who believes old fashion slots will still exist, just not in such a large capacity as they do now. “So it’s not just your card games. You’ll have games of skill that involve slot machines, or an e-sports area or a sports book where you watch sports or then you can go to the e-sports book that’s just like a poker room.”

RubinBrown has been publishing its annual ‘Gaming Statistics‘ report for the last seven years, and says the US gambling market as a whole did better in 2015 than it ever has. The industry pulled in a staggering $71 billion last year. That includes gaming win from commercial casinos, tribal casinos, VLTs, and the three states who already regulate online gambling (Delaware, Nevada, New Jersey).

“The cool thing about 2015 is that the industry saw same-store sales increase year over year,” said Holmes. “Growth was actually more organic, as opposed to new markets and regional expansion. Looking forward, we would expect much of same to continue.”

While skill-based gaming is considered the most crucial element to promoting future growth, Holmes says lower gas prices and higher employment rates will also contribute to enhanced revenue. “All of that drives up discretionary spending and drives up the industry.”

In terms of authorizing online gambling activities, RubinBrown predicts California will eventually pass legislation for intrastate online poker, but not before Pennsylvania. He said the Keystone State is likely to get the job done first due to its “very aggressive and welcoming” attitude towards gambling expansion over the last decade, whereas stakeholders in California continue to squabble over the specifics of a bill.