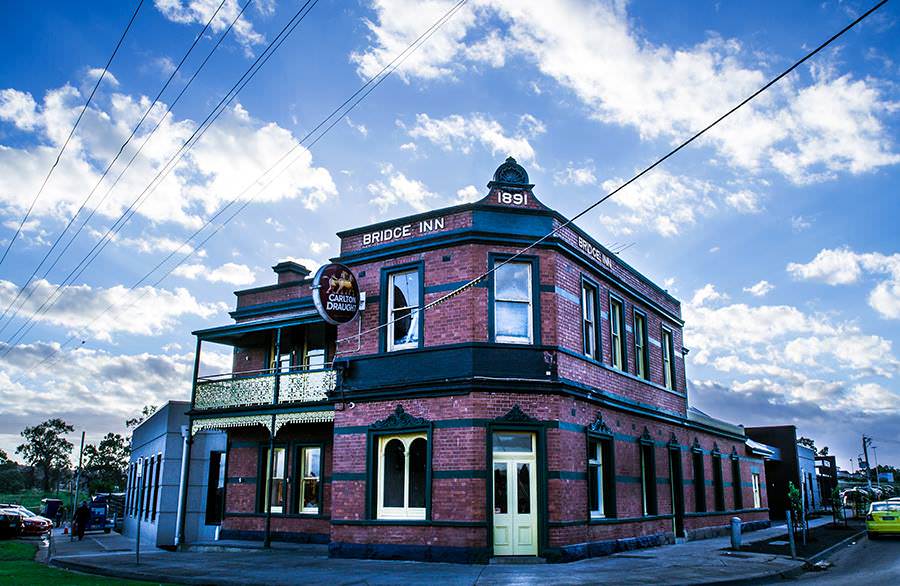 More than five years ago, the Bridge Inn Hotel in Mernda, situated in the Victorian shire of Whittlesea, completed a magnificent restoration project. Dating back to 1891, the elegant two-story bed and breakfast features an historic façade, with a contemporary visceral atmosphere. Within the hotel’s remodeled pub, 40 poker machines can be found, but the hotel’s owner thinks there should be more, and VCAT agrees.

Since the renovations were completed in 2009, Benmara Pty Ltd, owner of the Bridge Inn Hotel, has implored the Whittlesea Council to approve an application that would see the pub’s number of poker machines increased by 50%. The council, however, has struck down Benmara’s request time and again, having no desire to see any new pokies installed at the location.

With no other viable options remaining, Benmara went over the council’s head and pled its case at the Victorian Civil and Administrative Tribunal (VCAT) hearing in September. The appeal was met with an affirmative reaction from VCAT members Philip Martin and Susan Whitney, who subsequently overruled the Whittlesea Council, ordering them to grant Bridge Inn Hotel the license for 20 new pokies.

Whittlesea Mayor Ricky Kirkham expressed his displeasure, saying the “Council is very disappointed” with the ruling.

“More than $101 million was lost on gaming machines across our city in the last financial year, with four of our venues experiencing some of the highest gaming losses in Victoria,” Mayor Kirkham contended. “Put bluntly, this means that every day in the city of Whittlesea, our residents lose more than $260,000 to gambling on pokies.”

VCAT Review not Based on Social Responsibility

Despite the Council’s trepidations, VCAT members were adamant that social and demographic repercussions were not among the tribunal’s host of responsibilities to consider. Accountability for harm minimisation is in the hands of the Victorian Commission for Gambling and Liquor Regulation.

The Commission had already reviewed in acquiescence to the hotel’s extended pokies license application prior to Whittlesea’s refusal to honor the approval.

VCAT’s responsibilities are to determine whether the venue is adequately sized and patronized to accommodate the proposed increase in electronic gaming machines (EGMs), and whether the location itself is appropriate. By those standards, members of the tribunal saw no reason for the Bridge Inn Hotel to be denied the opportunity to increase its numbers from 40 to 60 pokies.

The most operative argument posed by the Whittlesea Council was that a submission of plans to build a supermarket on the intersection of Plenty Rd and Bridge Inn Rd—the same intersection where the Bridge Inn Hotel is located—was already approved. The Council protested that, once the supermarket is open, customers may be persuaded to play the poker machines after shopping.

In response to that claim, notes from the VCAT hearing read, “It needs to be said that this supermarket does not yet exist at present … rather there is simply planning approval.

“We see the case for 20 additional EGMs in this existing hotel to be a strong and worthy one. Our overall orders are … a permit should be granted.”