Australian authorities are investigating two separate robberies at pokies clubs in NSW and Victoria. The incidents occurred at the Laverton Club in Melbourne, Victoria, and the Telarah Bowling Club in Telarah, NSW. Although more than a thousand kilometers apart and unrelated, the crimes still correlate in the sense that both pokies clubs were previously victimized in similar fashions. 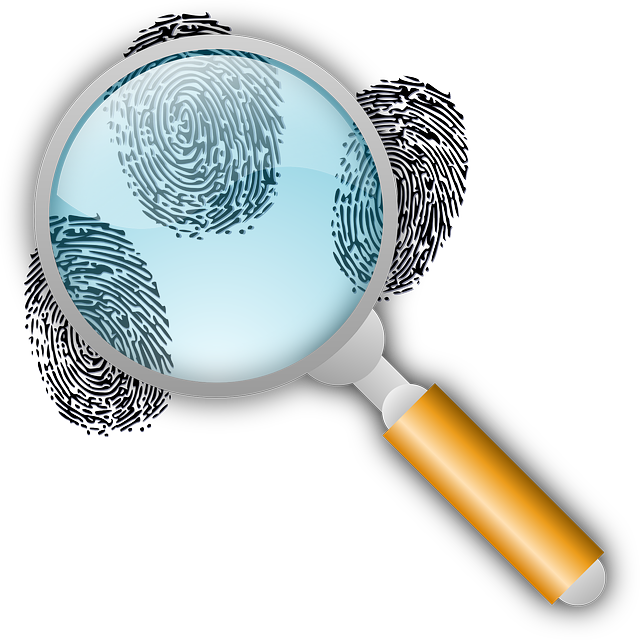 The Laverton Club in West Melbourne, Victoria, was raided by a Middle Eastern crime gang back in June of 2014. In the original robbery, four assailants are accused to violently burglarizing the pokies club, threatening staff, assaulting patrons and stealing cash from the poker machines.

That robbery was connected to a crime spree that spanned a total of 8 pokies club robberies, taking place over a three month period starting June 2, 2014 and resulting in more than $100,000 in cash being stolen.

The trauma of that pugnacious encounter surely lingers with employees of the Laverton Club on Aviation Road who, according to local police, suffered yet another burglary by armed robbers. Authorities said a group of three armed assailants entered the pokies club on Tuesday evening at 8:25pm. Employees and gamers were threatened, but none injured as the culprits made off with an undisclosed amount of cash.

So far, police have not determined whether the robberies are connected. When the Middle Eastern crime gang raided the pokies club last year, police indicated two to four men were involved. Since then, two arrests were made. A 22 year old and 16 year old were charged with multiple counts of armed robbery, attempted armed robbery, auto theft, possession of firearms and/or criminal proceeds.

At approximately 3:00am on Monday morning, some 1,000km to the northeast in the suburb of Telarah in Maitland, NSW, a thief shattered the glass of the backdoor and entered the Telarah Bowling Club on Clark Street. He then proceeded to pilfer $1 coins from five poker machines. The property was closed at the time, thus no staff or patrons were present during the robbery.

According to Joanne Henderson, secretary manager of the pokies club, this is not the first time the establishment has been burglarized. However, she did say it’s been around two years since the previous incident occurred.

Police have been investigating a strain of break-in thefts at the Maitland Bowling Club, just a few kilometers to the southeast on Main Street in Maitland. Authorities have not indicated whether they believe the robberies are connected, but this latest incident is just one of multiple robbery cases reported in the last few days alone.

On Sunday evening, a man said to be in his 20’s entered an unlocked home in Gillieston Heights, assaulting the 54-year old female occupant and absconding with the contents of her wallet. Then on Monday afternoon, an East Maitland video store was robbed by a man armed with a syringe.